I got nothing today, I was thinking that it is funny in Seattle, we've had two guys with a famous name that weren't as famous as the other guy. First to Seattle from 1979 to 1986 with the Seahawks was Michael Jackson. 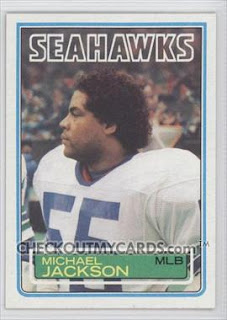 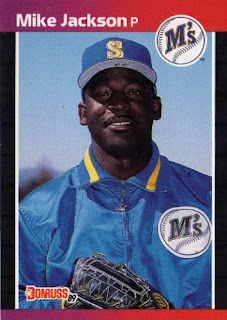 This Mike came to town a few times and played never in a sport. Strange to have two different sport guys with the same name in the same town. 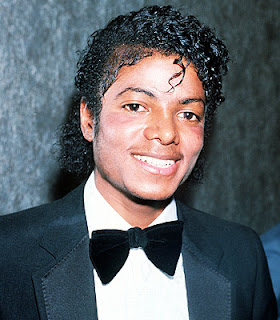 On an unrelated note, the Mariners keep sliding into the abyss. That's 11 losses in a row, and it doesn't look to end soon.
Posted by Mariner1 at 5:09 AM