(Not so) Hot Stove League

While we all know it is early in the off season, we need something. True, there have been a few managers come and go and some small movement of players. I like to dream big, but when it comes to my team, I'm very realistic. So many Mariners fans seem to dream big every year. This year is no different. Everyone seems to think that with Jack Zduriencik's past history we can land this guy. 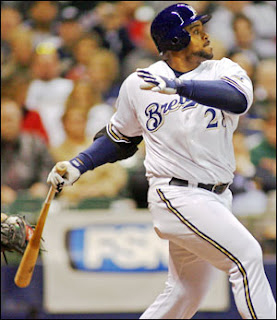 I say there is no way he is coming to Seattle. If he came here he would become an overpriced DH. That's not to say his isn't a good hitter, but is any DH worth 20-25 million a year?Some lunatics have even said that we should and could bring this guy to Seattle (I say when pigs fly). 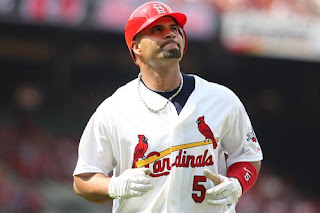 One guy that I would like to kick the tires on for the Mariners is a shortstop. I don't think there is anybody of great desire in the system for the future. I don't know what the price range is for him, or much about his past. Might look good as a DP combo with Dustin Ackley. 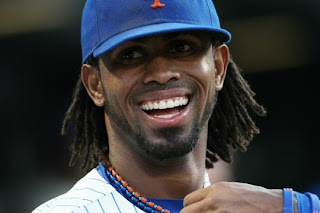 The Mariners have made one move bringing in John Jaso in a trade for Josh Lueke. I think it will be an upgrade behind the plate from Miguel Olivo. 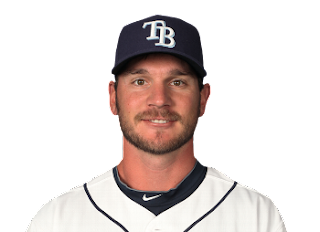 Where is your team in the off season? Who would you dream of signing, or who do you think your team can realistically get for next year?
Posted by Mariner1 at 4:55 AM