I saw this the other day and thought I would share another team celebrating an anniversary. As we all know, the Washington Senators returned in 1961 after the first team left for Minnesota after 1960. This Senators would leave again after 1971 to go to Arlington, Texas.

The new team would be known as the Texas Rangers in tribute to the Old West lawmen. Since 1972 was their first season, that means this year is 40 years since moving south. While it took a long time for the Rangers to find success, they have been to the World Series for the last two years. 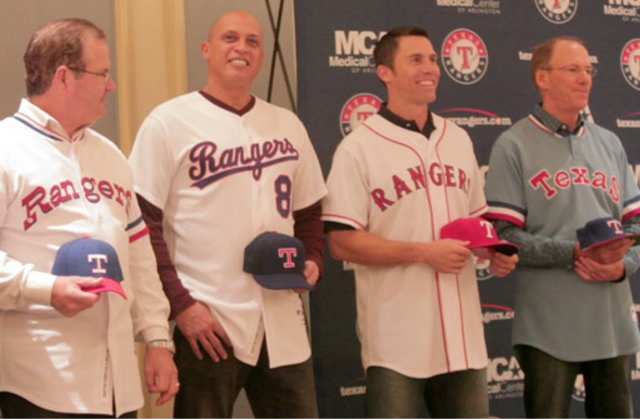 I think it is awesome that the Rangers will do flashback Fridays at home this year showing off some old uniforms. I think it was neat to see the Angels do it last year for their 50th. 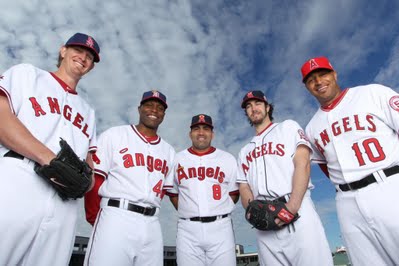 I know the Astros will also be doing it for their 50th this year too. 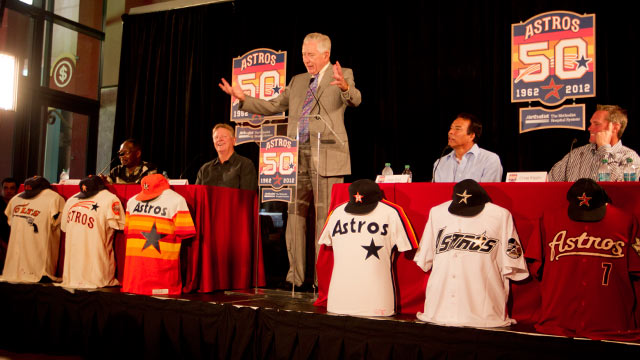 What do you think, more or less flashbacks if they do the uniforms right?
Posted by Mariner1 at 11:36 AM