The Haves and the Have Nots

I don't if anybody saw this coming down the pipeline today. We Mariners fans have wanted something exciting to happen to the Mariners roster all offseason. Today they made a big trade. I personally am not too impressed with the deal. The mighty Yankees have pulled down the Mariners pants in front of the whole school. Back in June of 2010, the Mariners and Yankees were working on a deal to send Cliff Lee to the Yankees for catching prospect Jesus Montero. The deal fell apart and Cliff went to Texas instead. Today the M's finally got Montero. They also acquired Hector Noesi. 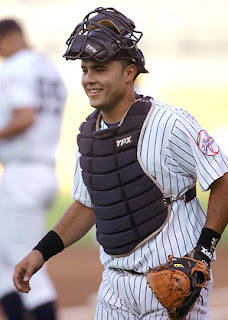 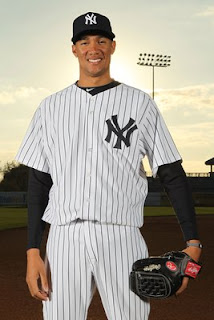 In exchange for a right handed hitting catcher that can't catch, we give up a big horse in Michael Pineda. Also going to the Yankees is Jose Campos, who spent last season on A Everett. 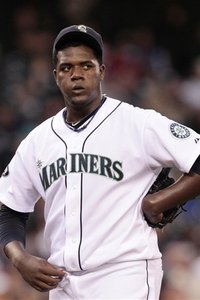 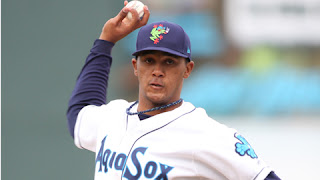 While I know that everybody thinks that Jesus is next hot commotity, I don't know if I'm sold on him. I would assume that since he can DH and Justin Smoak can play 1B, that pretty much takes us out of any slight chance there was of getting Prince to come to Seattle. I  think we still need a lefty hitter, but I guess we will probably roll out another stinker this year. I'm starting to feel the pain of Royals and Pirates fans, every good kid gets dealt. I sure hope there is some more signings or deals to come before Spring Training.