As we may remember, we had the opening of baseball last week in Japan. I guess it wasn't the "opening" that we all saw in the past. Last week's games were the "Opening Series" in Tokyo. 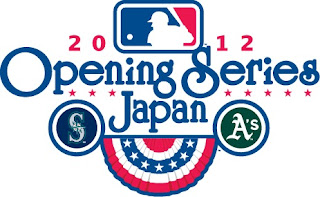 Last night in Miami we had "Opening Night" with one game in MLB. All the world watched the Marlins be the Marlins. 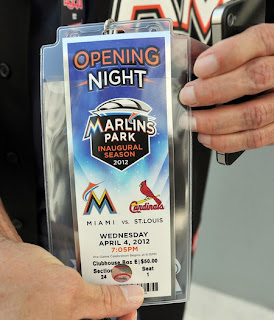 Today you have seven games which "officially" kick off "Opening Day" for some teams. Even tomorrow you don't have a full slate of games with only nine games including the continuation of the Mariners and A's series that started in Japan before both teams came back for more spring games. 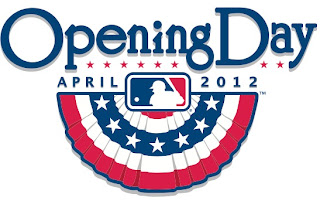 The first day we actually have a full 15 games is on Saturday and those games will be part of "Opening Weekend".

I always remember that the first game of the season was played in Cincinnati early in the day. Now we go across the globe, or just a new stadium to show it off, or just some random place. Bud Selig and the boys are really starting to mess with tradition to feed their CASH COW from those of us that love the game.

Welcome to the start of the baseball season, ladies and gentlemen!!
Posted by Mariner1 at 5:12 AM