Who would you vote for?? 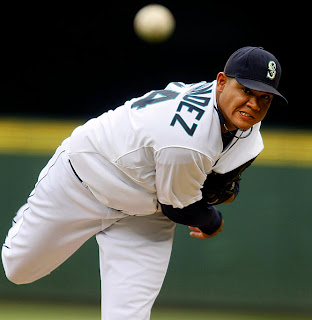 After watching King Felix dazzle again last night with another brilliant performance, the announcers kept saying he could win the Cy Young. I know that I might be a biased fan, but tell me why he couldn't win it? If you look at his numbers, the only numbers he isn't near the league lead in is wins. I know in the old day is was all about wins, but would that keep you from voting for him? I figure because of his name and the team he plays for, CC Sabathia will win it this year. Look at a simple comparison of their numbers:
Felix        CC 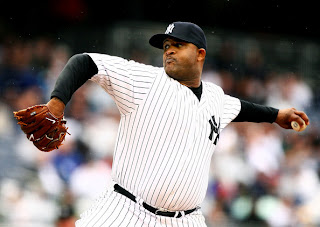 If you break down the numbers Felix leads or is in the Top 3 in all categories. So, if a guy pitches like a stud, but plays on a bad team that can't score runs for him, can he win the award? Or do you give it to the guy with the bigger name and plays on a team that can buy the best players? I hope the voters do the right thing. Who would you vote for??? I want to give you a Cy Young vote, who gets in the AL this year?? 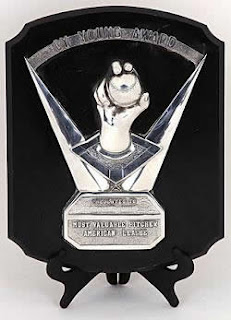