Blog Bat-Around----If I were Commissioner 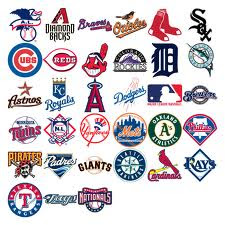 
I thought about this and had some things I would like to see. Some won't be popular and some may not get done, but here we go.

Off Field Moves:
I'm sure in the end, my legacy won't be a very popular one. I think that some of these might work, but it's all about the mighty dollar and some of my ideas don't work that way.
Posted by Mariner1 at 7:11 AM

Email ThisBlogThis!Share to TwitterShare to FacebookShare to Pinterest
Labels: bat around, commissioner